See You at Comic Con! (UPDATED) 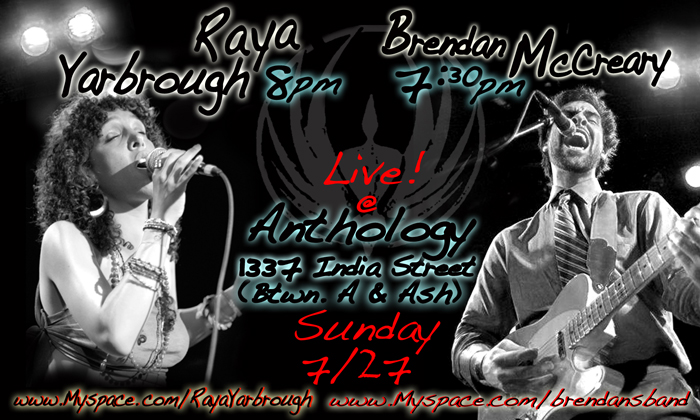 Anyone going to Comic Con this year?

I’ll be among the 100,000 that take the pilgrimage to the Geek Mecca that is San Diego this July.  On Thursday July 24, I’ll be appearing on the Battlestar Galactica 30th Anniversary Panel (11:15 – 12:15, Room 6B), hosted by original Apollo / Tom Zarek himself, Richard Hatch!  The panel will also include Tom DeSanto and science advisor Kevin Grazier.  If you haven’t been to any of our recent Comic Con panels, you should definitely check it out.  Richard has some great footage to show, and we may screen some selections from my recent Music of Battlestar Galactica documentary.

And stick around until Sunday night, July 27th.  I will perform at an exclusive double-bill concert, featuring the Singers of Battlestar Galactica.  I’m playing with Raya Yarbrough and Brendan McCreary, in two sets of their own original material.  These artists frequently sing on my scores, but you can’t truly appreciate their talent until you’ve heard them perform their original songs (although, I wouldn’t be surprised if a few Galactica songs popped up in there as well… perhaps a Dylan cover?).  Other Galactica musicians, such as violin maestro Paul Cartwright and guitarist Steve Bartek will also share the stage.  And we’ll have some surprise Galactica guests as well!

The venue is Anthology, at 1337 India Street, about 10 blocks NW of the convention center.  It has a great atmosphere and is perfect for dinner.  It would also be the ideal opportunity to meet some of you loyal blog-readers face to face, so I hope you can check it out. See you then!